When working with charities and other nonprofit organizations, two terms are frequently used interchangeably that actually do not mean the same thing.  Watch this video to learn the difference between nonprofit and tax exempt. 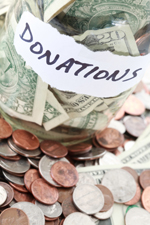 According to IRS Commissioner John Koskinen, “Fake charities set up by scam artists to steal your money or personal information are a recurring problem. Taxpayers should take the time to research organizations before giving their hard-earned money.” Read More ›

The holiday season is well underway and if you plan on donating money or property to a charity this year, you are going to want to know these six tips before you give. The IRS recommends that you should keep these in mind: 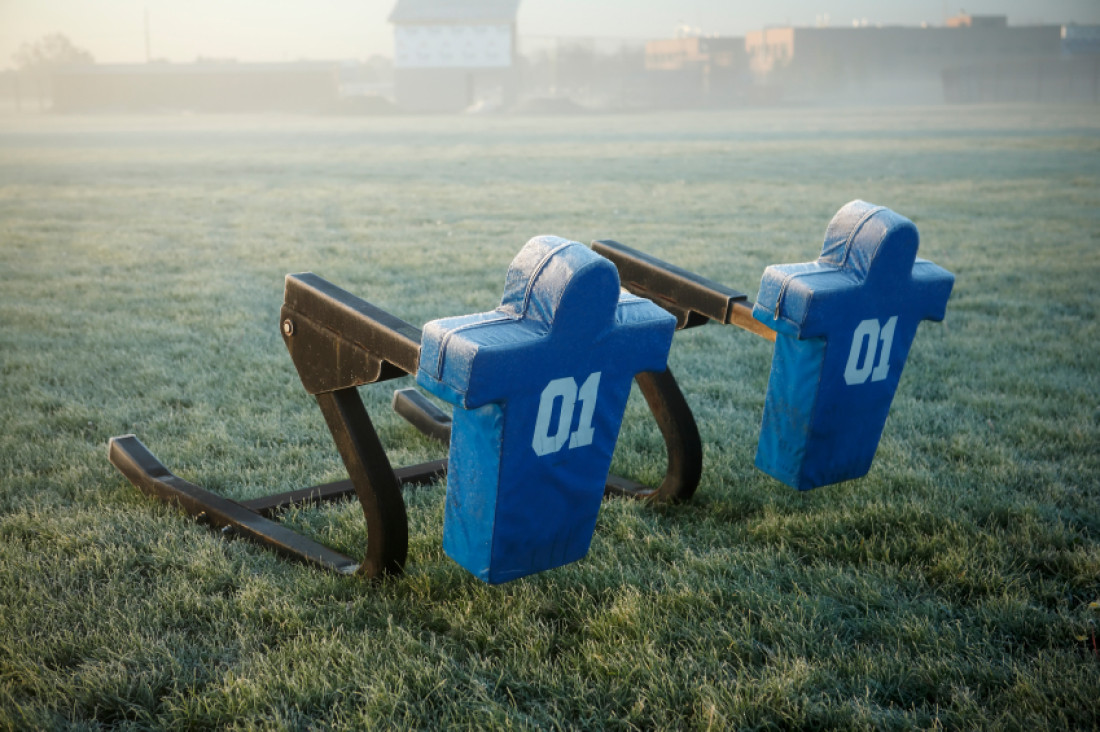 Million dollar athletes. Billionaire owners. Mega television contracts. These are not things that come to mind when one thinks of tax-exempt organizations.

It comes as a surprise to many, therefore, that the National Football League was, until recently, a tax-exempt business league incorporated as a 501(c)(6) organization. Calling the issue a distraction, NFL Commissioner Roger Goodell (who made more than $44 million in 2014) recently announced to team owners and members of the U.S. Congress that the league is giving up its tax-exempt status. Read More ›

501(c)(3) Organizations: What am I Required to Disclose When People Ask?

Tax-exempt organizations are exempt from many taxes, including federal income taxes.  However, in exchange for exemption from income tax for charitable activities and for receiving tax-deductible contributions, Congress requires 501(c)(3) organizations to disclose the following information to the public upon request: Read More ›

Virtually all tax exempt entities must file an annual return with the IRS. In fact, the presumption is that a tax exempt organization must file unless they fit into one of the IRS's limited exceptions. Several exemptions apply to certain religious organizations, political organizations, and others.

What Must be Filed?

There is no single form common to all tax exempt organizations, but all will file one of the "990-Series Return" forms, including Forms 990, 990-N, 990-EZ, or 990-PF. Supplemental information may be required through any one or more of Schedule A through R too. In general, tax exempt organizations incurring gross receipts less than $50,000 will file Form 990-N, also known as the "e-Postcard." Organizations that do not qualify to use Form 990-N, but who incur gross receipts less than $200,000 and have less than $500,000 in total assets may file either Form 990 or 990-EZ, while those with receipts or assets equal to or greater than the previously mentioned benchmarks must file Form 990. Finally, private foundations must file Form 990-PF regardless of financial status. Read More ›

The new form is described by IRS Commissioner John Koskinen as a "common-sense approach that will reduce lengthy processing delays for small tax-exempt groups and ultimately larger organizations as well." The announcement comes at a time when the IRS is currently evaluating more than 60,000 applications for 501(c)(3) status, with many pending for at least nine months. Read More ›