Tax Court Decision Highlights the Risks of Sending Your Tax Documents to the IRS Via Regular U.S. Mail 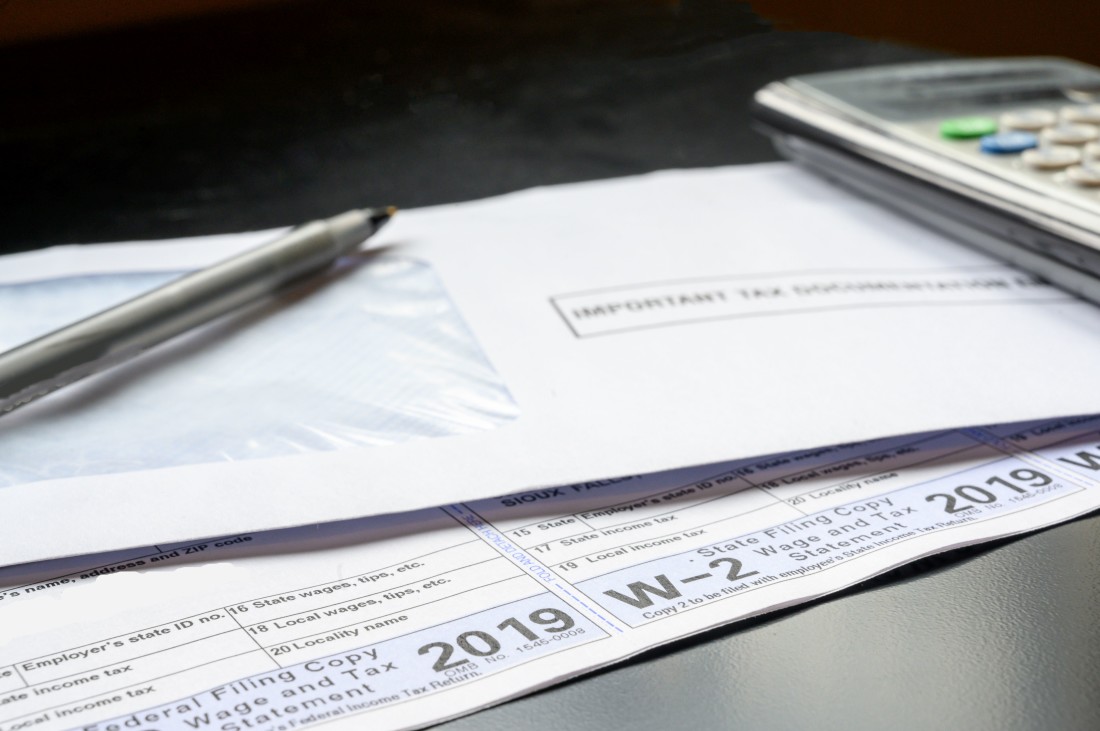 For businesses and individuals, preparing tax-related documents required by the Internal Revenue Service (IRS) or United States Tax Court can be a complex process, often requiring the assistance of outside advisors such as attorneys and accountants. As a recent case in the Tax Court demonstrates, the last, seemingly simple step in the process—filing a tax document —should not be taken lightly. Indeed, all of the analysis and number-crunching that goes into a tax document could be for naught if a document isn’t delivered before the relevant deadline. Read More ›

IRC §108 – Income from Discharge of Indebtedness

Section 61 of the Internal Revenue Code establishes that all income, from whatever source derived, is included in gross income. If the income arises from a sale or exchange of property that is not a capital asset or property used in a trade or business then it is taxed as ordinary income. Read More ›

Christmas music is back on the radio. If you’re a pointy-headed tax lawyer like me, that’s your reminder to start thinking about year-end tax planning considerations. Even if you’re not, you will want to start planning earlier than in years past to address all the changes brought by tax reform. We will hit the highlights here. Read More ›

Each year a variety of items in the Internal Revenue Code are updated based on inflation, specifically the consumer price index. Read More ›

Do You Need More Time For Your Taxes? 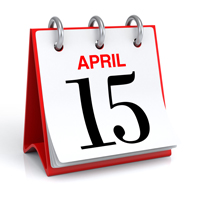 The April 15 deadline to file taxes is almost here. Are you concerned about meeting the deadline? The IRS released an article titled "Five Things to Know if You Need More Time to File Your Taxes." The article was released on April 13, 2015.

The Michigan Department of Treasury has issued a release (available here (We have identified that the following link is no longer active, and it has been removed)) that highlights new developments affecting Michigan's individual income taxes for tax year 2014. The release notes the changes that Treasury has made to several forms, including Michigan Form MI-1040 and Schedule 1 (Additions and Subtractions). The release also notes that certain credit, deduction, and exemption amounts have been adjusted for inflation for tax year 2014. Finally, the release includes a number of reminders and announcements, including a reminder regarding the option to pay individual income taxes electronically. Please contact a member of Foster Swift's State and Local Tax (SALT) Practice Group if you have questions regarding Michigan taxes.

501(c)(3) Organizations: What am I Required to Disclose When People Ask?

Tax-exempt organizations are exempt from many taxes, including federal income taxes.  However, in exchange for exemption from income tax for charitable activities and for receiving tax-deductible contributions, Congress requires 501(c)(3) organizations to disclose the following information to the public upon request: Read More ›

The principle that individuals have the right to worship as they see fit has been fundamental in the United States since the country's founding. However, while the government may be prohibited from establishing a religion or interfering with the free exercise thereof, that does not mean that government has no role in religion. Throughout history, organized religions have enjoyed special legal status, including in the Internal Revenue Code (the "Code").

In November 2013, the U.S. District Court for the Western District of Wisconsin declared Section 107(2) of the Code unconstitutional because it violates the Establishment Clause of the First Amendment. The decision was appealed to the U.S. Court of Appeals for the Seventh Circuit.  Read More ›

With holiday travel season upon us, you may be thinking about redeeming some reward points you’ve earned from your bank for a free airline ticket. After a recent U.S. Tax Court ruling, the ticket may not be as free as you think.

In the case of Shankar v. Commissioner, IRS, the U.S. Tax Court sided with the IRS and held that the value of an airline ticket purchased with “Thank You” reward points is taxable as gross income.

Parimal Shankar received 50,000 “Thank You” points from Citibank in 2009. Citibank sent him and the IRS a Form 1009-MISC, which reported the ticket value of $668 as “other income.” Shankar did not report the income. The IRS sought payment of the tax and assessed a $563 deficiency. Shankar disputed the IRS’s position, filed a petition with the U.S. Tax Court, and the case went to trial. Read More ›

Dental, orthodontic, and other professional practices often use management fees to allocate compensation among professionals. This compensation strategy is sometimes tax efficient only if the management fee is tax deductible. The U.S. Tax Court recently ruled that a dental practice was not entitled to deduct purported management fees that the practice paid to a related, ESOP-owned entity because there was no indication that the entity actually performed services in exchange for the fees. Wiley M. Elick, Tax Court Memorandum 2013-139. The court also upheld the IRS's imposition of an accuracy-related penalty. Professionals who use management fees in their compensation plan should ensure that the relationship is properly structured and that services are well documented.