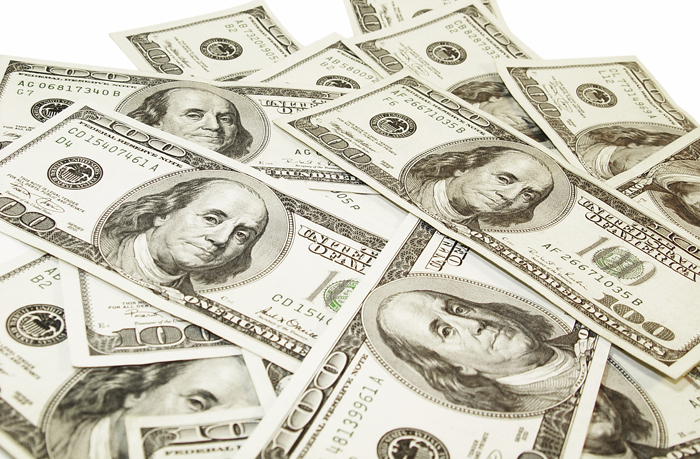 On June 16, 2015, Gov. Rick Snyder signed into law Enrolled Senate Bill 100, which eliminates the requirement that taxpayers pay contested taxes, penalties and interest before appealing their liability to the Michigan Court of Claims. The bill was introduced by Senators Brandenburg, Horn, Zorn, Emmons, Colbeck, Schmidt, Hansen, Casperson, Nofs and Booher.

Prior to the enactment of this law, a taxpayer had two options to appeal an adverse tax assessment or decision:

These requirements created a hurdle for taxpayers and in some instances denied them access to the court system when the disputed tax assessments were too large to pre-pay, even if the taxpayer was likely to win in court. The new law will remove this hurdle by opening the court system to all Michigan taxpayers regardless of the taxpayer's ability to pay.

Foster Swift's Michigan Tax attorneys will continue to keep you abreast of changes in that tax law, and are available to answer any questions you may have about this legislation.