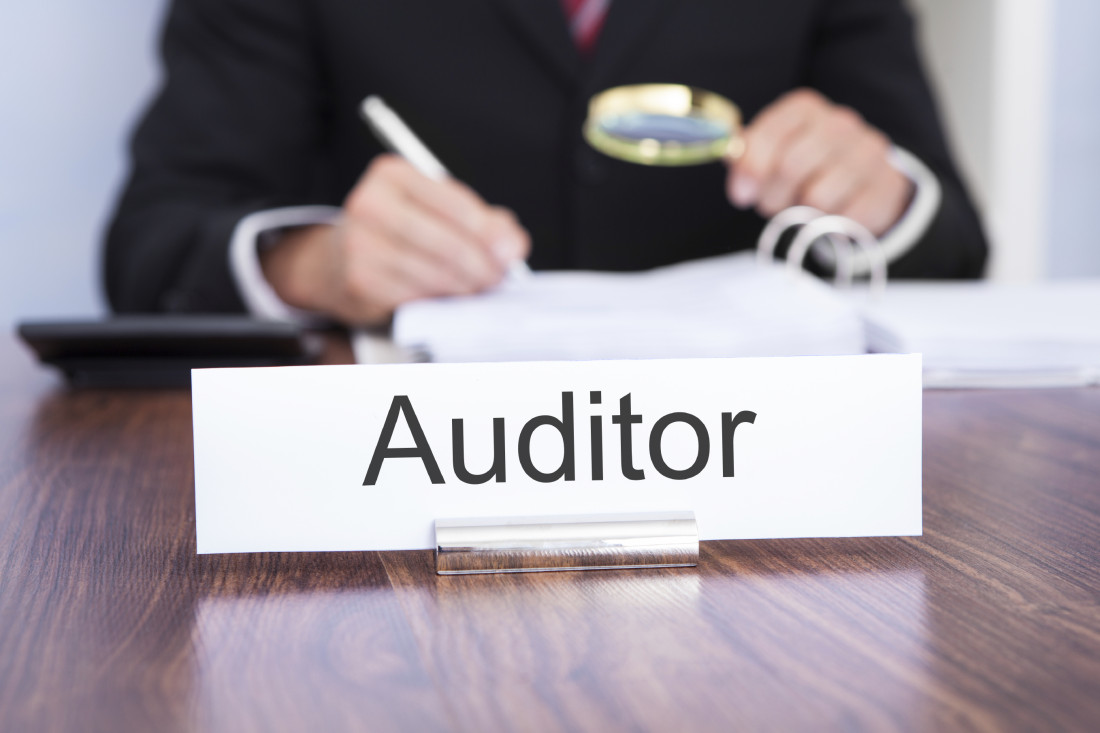 Microsoft Corporation is seeking transparency. On Nov. 24 the company filed a complaint in federal court under the Freedom of Information Act, demanding that the Internal Revenue Service disclose information about its contract with a law firm tied to audits of the software maker.

At issue in Microsoft Corp. v. Internal Revenue Service (Case 14-cv-01982, U.S. District Court, District of Columbia) is Microsoft’s request for access to the complete government contract between the IRS and Quinn Emanuel Urquhart & Sullivan LLP, the firm contracted by the IRS to examine federal income tax returns for years 2004 through 2009.

Microsoft submitted a public records request on Sept. 22 seeking information on the $2.2 million contract entered into in May, according to the filing. To date, the IRS hasn’t disclosed and is unlawfully withholding the records, according to Microsoft.

The audit focuses on Microsoft’s “transfer pricing” transactions between the company and its offshore subsidiaries. U.S.-based companies owe U.S. taxes on profits they earn around the world. They then receive credits against that liability for taxes paid to foreign governments and can defer U.S. taxes until they bring the money home. A company attempting to avoid high taxes in a particular country could, theoretically, charge abnormally high amounts when transferring assets to a subsidiary in that country. The subsidiary would then document smaller profits and as a result pay fewer taxes.

As of June 30, Microsoft had not accounted for taxes on $92.9 billion in profits outside the U.S. If accounted for in the U.S., the company would owe $29.6 billion in taxes, Microsoft stated in its annual report filed in July with the Securities and Exchange Commission.

Microsoft also disclosed that it settled a portion of the IRS audit for tax years 2004 to 2006 during the third quarter of fiscal year 2011. The company remains under audit for those years with the primary unresolved issue, as of June 30, relating to transfer pricing.

It's not uncommon for the IRS to audit massive corporations like Microsoft, but the company – and others – took notice when the agency contracted with a third-party law firm to help with the audit. The IRS regularly hires experts to assist it in valuing property or other discreet functions where expert testimony or subject matter expertise not within the agency’s domain is required; however, the agency has changed the regulation concerning who can participate in an examination to include private sector contractors.

It may be necessary for the IRS to add resources to examine a large corporation, but the debate centers around how to fill that deficit: by way of private contractor/law firm or new, specially trained government employees? The former presents questions around where the line between government and private action should be drawn, and whether the same parameters should apply to both the exam and collections sides of the agency’s work.

"Government agencies, funded by citizens, have an obligation of transparency under the Freedom of Information Act,” Microsoft released in a statement. “The IRS has failed to meet the deadline to respond to a valid FOIA request, and we're simply asking a Court to ensure that the IRS meets its obligations.”

If successful, Microsoft’s FOIA litigation will shed light on the agency’s motivations for taking this new approach to examining tax returns. We will continue to track developments in this suit. If you have any questions about this case, or tax issues in general, please contact a Foster Swift attorney.