This is the first in a two-part series about the consequences of divorce under the Tax Cuts and Jobs Act of 2017. The first part addresses alimony, child support, and child-related credits. The second part will discuss dividing assets, the marital home, and retirement assets. Read More ›

Flow-through entities (“S” corporations and most limited liability companies) are no longer required to withhold Michigan income tax on members’ distributive shares. (See Michigan Public Act 158 of 2016). This change is effective for tax years beginning on or after July 1, 2016.

The prior withholding requirements continue in effect for tax years that began before July 1, 2016. Under the prior requirements, flow-through entities had to withhold Michigan income tax from each individual nonresident owner’s reasonably anticipated distributive share of the entities’ taxable income. Accordingly, this change is friendly to Michigan businesses with out-of-state owners. Read More ›

Owners have a great reason to work hard to grow their business—they’ll make more money. Do your employees have the same motivation? If not, you should consider improving your business’s compensation strategy.

Typical compensation strategies often motivate employees to do just enough to keep their jobs. An example is the strategy of combining a competitive base salary with a discretionary annual bonus program. Although the resulting competitive pay should help to attract and retain employees, it will often fail to align your employees’ goals with the goals of the business. Read More › 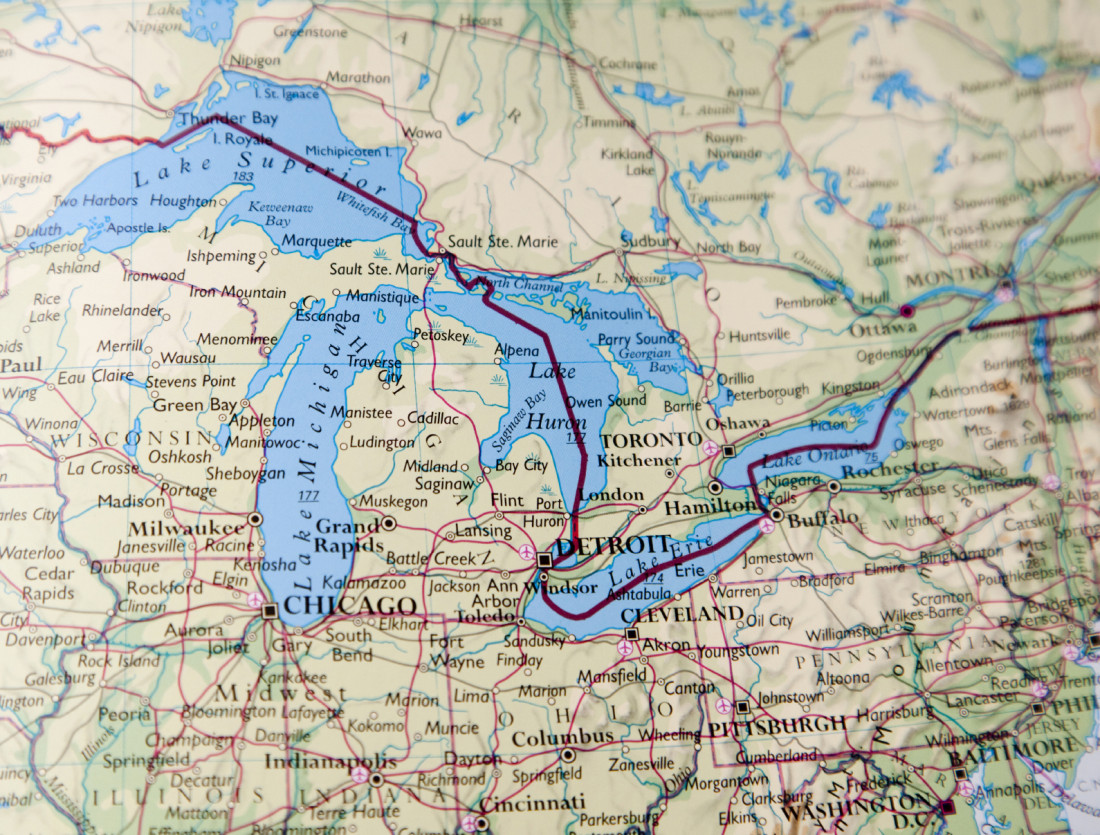 Under a new law effective October 1, 2015, an out-of-state seller may be required to remit sales or use tax on sales into Michigan if the seller has nexus under amendments to the Michigan General Sales Tax Act (MCL 205.52b) and Michigan Use Tax Act (MCL 205.95a). The new law creates a presumption that a seller is engaged in the business of making sales at retail in Michigan if the seller, or another person on the seller’s behalf, engages in certain activities in Michigan.  In addition, a seller will be presumed to be making sales in Michigan if the seller enters into an agreement with one or more Michigan residents under which the resident, for a commission or other consideration, refers potential purchasers to the seller, such as by a link on a website). This is sometimes referred to as “click-through” nexus. If you are a seller that sells into Michigan on or after October 1, 2015, and you are not already registered with the Department of Treasury and remitting sales or use tax, you may need to register for Michigan sales and use tax. For information regarding Michigan’s tax registration and remittance requirements, please contact a member of Foster Swift's State and Local Tax group.

Online shopping continues to increase in popularity. But it's not just the convenience of having a package arrive at one's doorstep without having to trudge to the mall that many shoppers prefer. Some online retailers do not collect sales tax on purchases, meaning that online shoppers in Michigan have historically been able to avoid paying Michigan's 6 percent sales tax - which Michigan bricks and mortar retailers are required to collect at the time of purchase. That's not to say that online purchases are tax free, as Michigan residents are obligated to report online purchases on their tax returns and pay 6 percent use tax. But most taxpayers ignore - or are not even aware of - this obligation.

Michigan retailers have long lamented what they perceive as an un-level playing field in their battle with online retailers, and the state government estimates that hundreds of millions of dollars in tax revenue is not collected every year on online purchases. If a recently passed law has its intended effect, sales tax collections on online purchases should experience a surge. Read More ›

The Michigan Department of Treasury has issued a release (available here (We have identified that the following link is no longer active, and it has been removed)) that highlights new developments affecting Michigan's individual income taxes for tax year 2014. The release notes the changes that Treasury has made to several forms, including Michigan Form MI-1040 and Schedule 1 (Additions and Subtractions). The release also notes that certain credit, deduction, and exemption amounts have been adjusted for inflation for tax year 2014. Finally, the release includes a number of reminders and announcements, including a reminder regarding the option to pay individual income taxes electronically. Please contact a member of Foster Swift's State and Local Tax (SALT) Practice Group if you have questions regarding Michigan taxes.

The Internal Revenue Service recently announced that it has begun a new audit initiative to test taxpayers’ compliance with Section 409A of the Internal Revenue Code. Section 409A applies complex rules to “deferred compensation,” which generally includes compensation that is payable in a year after the year in which it is earned. This includes benefits provided under traditional nonqualified deferred compensation plans, such as SERPS and phantom stock plans, as well as some bonus and severance benefits and benefits provided under typical employment and consulting agreements. Read More › 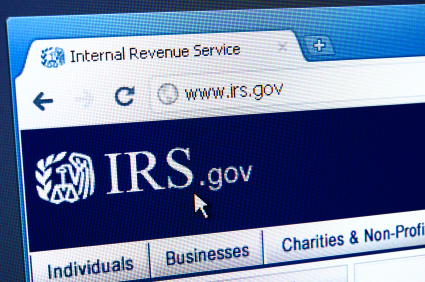 U.S. investors and businesses can be subject to severe tax penalties for failing to properly report their foreign bank accounts, investments and subsidiaries to the Internal Revenue Service (IRS). The potential penalties can be more than $10,000 per year, and can be assessed in addition to taxes and interest! Read More ›

Avoid Taxes and Penalties on Your Business’s Compensation Arrangements

Has your business promised to pay a benefit to an employee or an independent contractor at some time in the future? If so, your promise may be subject to the complex rules of Section 409A of the Internal Revenue Code. Read More ›