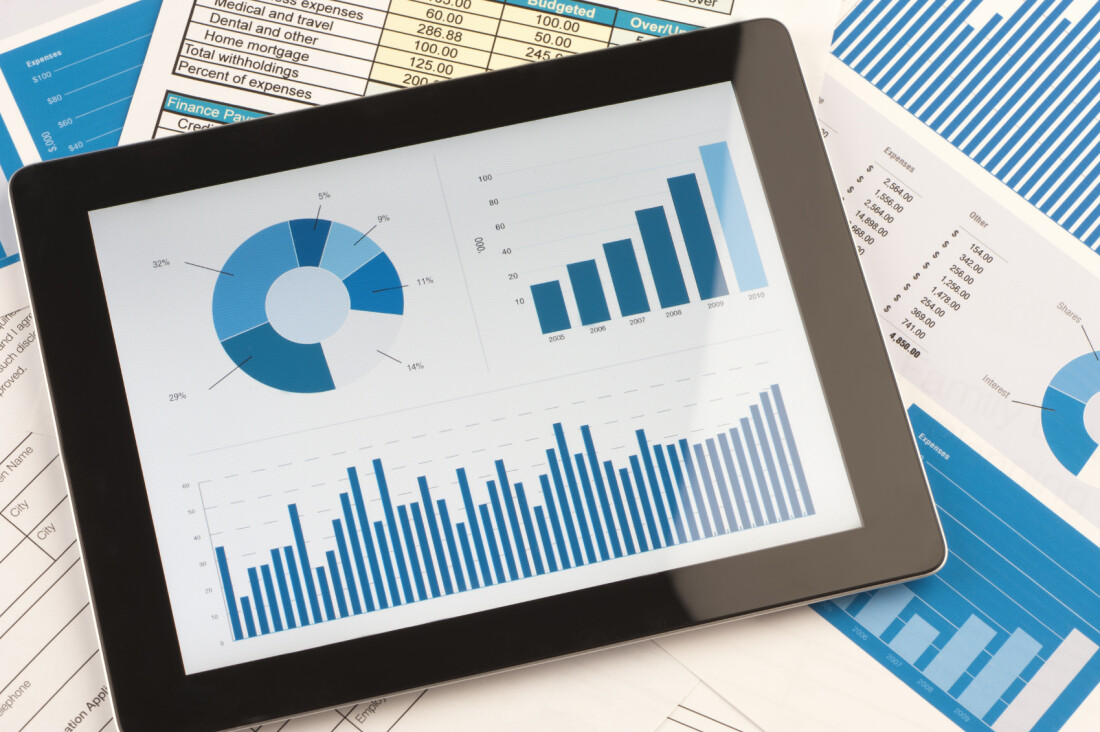 Many mature, Employee Stock Ownership Plan (ESOP)-owned companies consider making an S-election, and for good reason.  An S Corporation owned 100% by an ESOP generally pays no federal income taxes.  An S Election instantly boosts cash flow, which the company can use to fund growth opportunities or fund its annual ESOP repurchase obligations.

But making an S Election should not be an automatic decision upon the ESOP owning 100% of the company. Below are a few issues that should be considered:

At Foster Swift, we’re here to help. There’s more to know, and even more required in making an informed decision. Please contact Mike Zahrt or another member of Foster Swift’s ESOP Team with questions on whether an S Election is right for your ESOP.