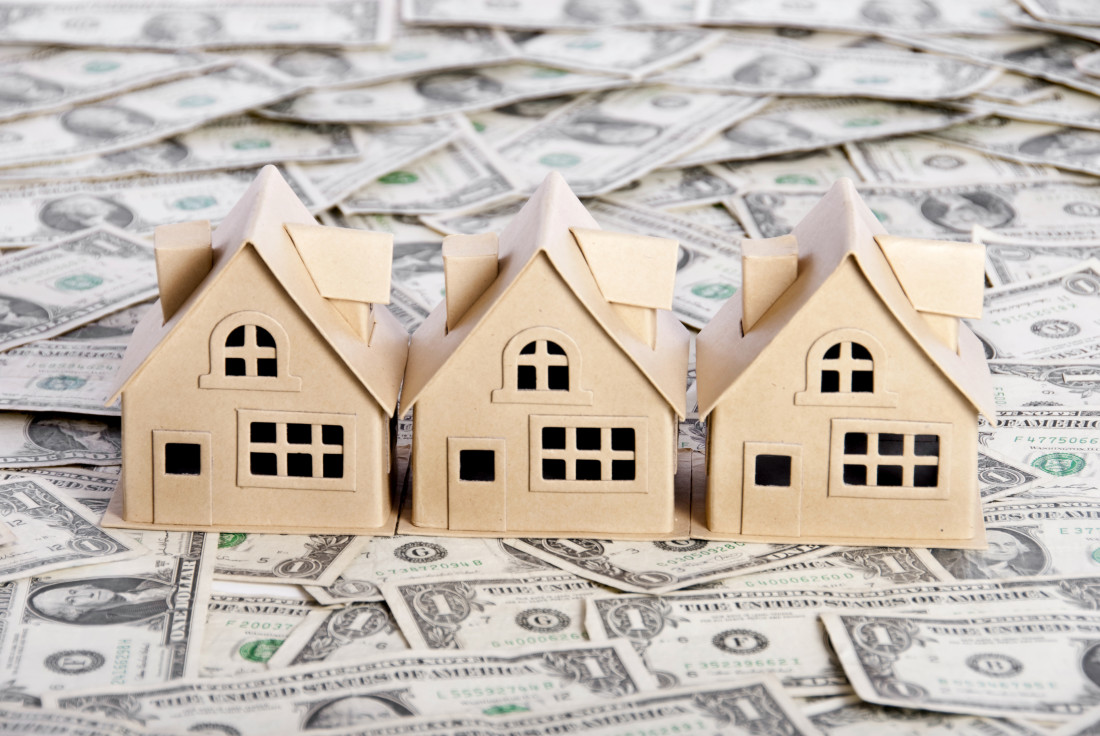 The concept of “portability” was introduced into the Internal Revenue Code (“IRC”) pursuant to the Tax Relief, Unemployment Insurance Reauthorization, and Job Creation Act of 2010. Portability allows a surviving spouse to apply an unused portion of a deceased spouse’s estate tax exclusion amount to his or her own estate tax liability.

In a case of first impression, the U. S. Tax Court in Estate of Sower v. Commissioner of Internal Revenue, 149 T.C. No. 11 held that upon the death of a surviving spouse, the IRS may reexamine the estate tax return of the predeceased spouse to determine the correct deceased spousal unused exclusion (“DSUE”) amount, regardless of whether the period of limitations on assessment has expired for that return.

The executor of Minnie’s estate petitioned the Tax Court and advanced several arguments as to why the IRS should be prohibited from considering Frank’s estate tax return for the purpose of adjusting the DSUE amount available to Minnie’s estate, including the following:

Lastly, the court addressed the due process argument advanced by the petitioner.

Notwithstanding any period of limitation in section 6501, after the time has expired under section 6501 within which a tax may be assessed under chapter 11 or 12 with respect to a deceased spousal unused exclusion amount, the Secretary may examine a return of the deceased spouse to make determinations with respect to such amount for purposes of carrying out this subsection.

To learn more about estate and tax planning, please contact Mark DeLuca at 517.371.8240 or at mdeluca@fosterswift.com. Mark is a member of the firm's Trust and Estates Practice Group and advises and counsels clients in the areas of estate planning, estate and trust administration, business organization and planning and estate and trust litigation.